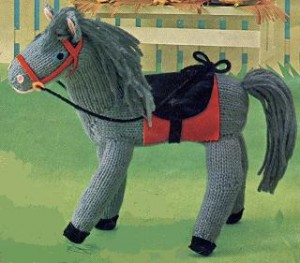 Finishing:
Sew legs to body.
Sew gussets at side of head.
Stuff head firmly; sew to body with point between front legs. 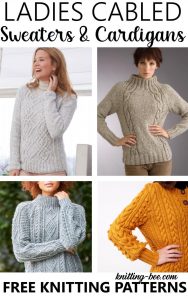 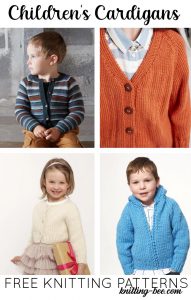 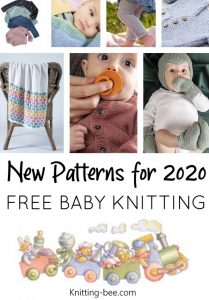 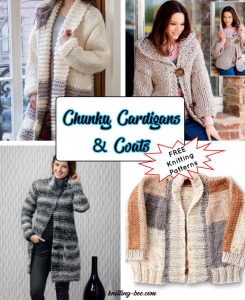 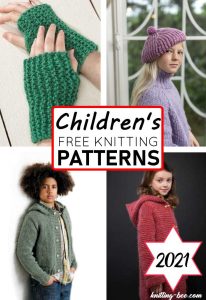